The Landlords Strike Back: Gap Ordered to Pay Rent Despite COVID-19 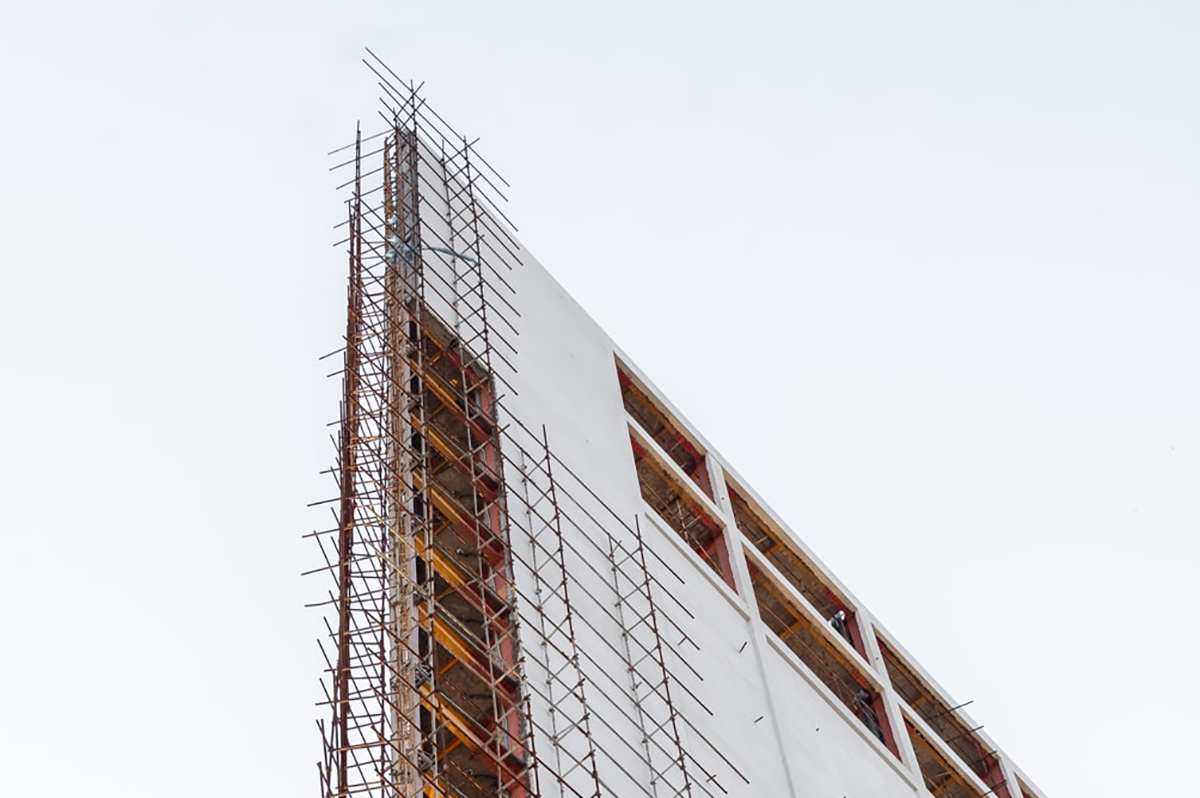 The pandemic has hit the U.S. economy hard – shrinking it by nearly a third in the second quarter of 2020. Perhaps no other industry has suffered as much as retail.  In its April Securities and Exchange Commission filing, The Gap Inc. made clear that the pandemic was impacting its operations and that it would need to seek additional liquidity. The retailer stated that it had approximately $115 million of monthly rental obligations under its leases in North America, and it was “currently negotiating with the counterparties under those leases to defer or abate the applicable rent during the store closure period, to modify terms (including rent) of our leases going forward after the stores reopen, or in certain instances to terminate the leases and permanently close some of the stores.” Fast forward a couple of months, The Gap and its subsidiaries have been sued left and right by landlords all across the country for failure to pay rent. Just last week, we got a preview of what the future may hold for the fashion conglomerate and other retailers in general.

In mid-June, the landlord of The Gap and its subsidiary Old Navy’s flagship Time Square stores sent the tenant companies default notices for failing to timely pay rent for May and June 2020 totaling approximately $6 million. The landlord indicated its intent to terminate the leases if the alleged defaults were not cured before the end of the month and to recover hundreds of millions of dollars in future rent. In return, The Gap brought suit against the landlord arguing that the tenants should not be required to pay rent moving forward because, among several other arguments, the purpose for which they leased the Premises had been entirely frustrated and the object of the leases became impossible and impracticable as a result of the COVID-19 pandemic. Consequently, The Gap agreed with the landlord that the leases should be terminated, however, The Gap argued that the tenants were excused from paying any rent following the date of the pandemic.

The landlord, meanwhile, made several arguments to show that the leases did not excuse the tenants’ obligations to pay rent.  The landlord also argued that the tenants were acting in bad faith, including pointing to evidence that The Gap was still using the property’s billboard and still had customers on the premises. In strengthening its argument, the landlord noted that The Gap raised $2.25 billion in junk bonds in April, arguing that the tenant was more than capable of meeting its leasehold obligations.

On July 22nd, Judge Debra James granted the landlord a substantial first round victory by ruling that the tenant companies must, for now, (i) keep paying the landlord nearly $3 million a month in rent for the premises and (ii) put up a $5.8 million bond to secure payment of rent arrears from May and June, or else landlord could proceed with its termination of the leases and pursue the future rent. But it was not a complete victory for the landlord.  The Judge agreed that in light of the extraordinary circumstances of the pandemic, the tenants were entitled to a 10% reduction in rent for May and June.  We will continue to monitor this case and others throughout the U.S. and provide updates.

Scroll back to top